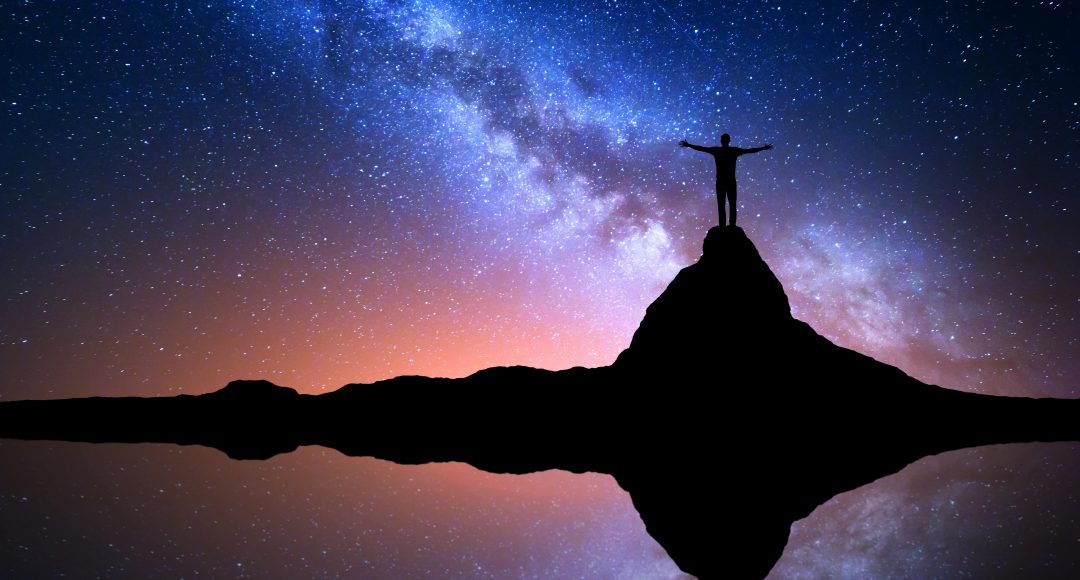 E ternal dominion, unlimited power, and immeasurable strength. Words are not adequate to describe God’s omnipotent authority. NASA launched the Wilkinson Microwave Anisotropy Probe satellite in June 2001 and discovered, through never-before-seen universal photographic imaging, with state-of-the-art computer mathematical retro calculations, that at the inception of the cosmos, 100 billion galaxies were thrust more than 1 billion light years in a trillionth of a second.

And yet, while possessing such unfathomable power, God placed Himself in a manger as a tiny baby boy.

He touched a helpless leper’s grotesquely marred face. He felt the touch of a hemorrhaging woman as a crowd of people pressed in on every side. He placed His fingertips on the eyes of a blind man. He clothed Himself in the meekness of a lamb to be sacrificed on a Roman cross.

Meekness: “power under control.” Strength saturated by love. Authority under the submission of mercy. That’s the true heart of the Shepherd of all mankind.


MINUTE OF MEDITATION
“He leads the humble in justice, and He teaches the humble His way” (Psalm 25:9). 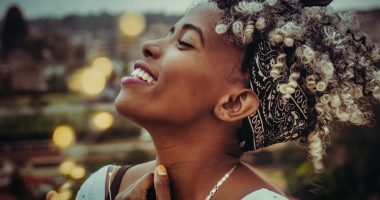 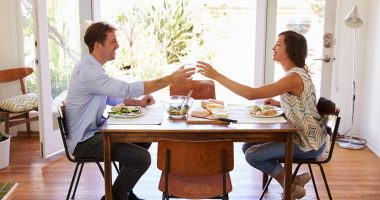