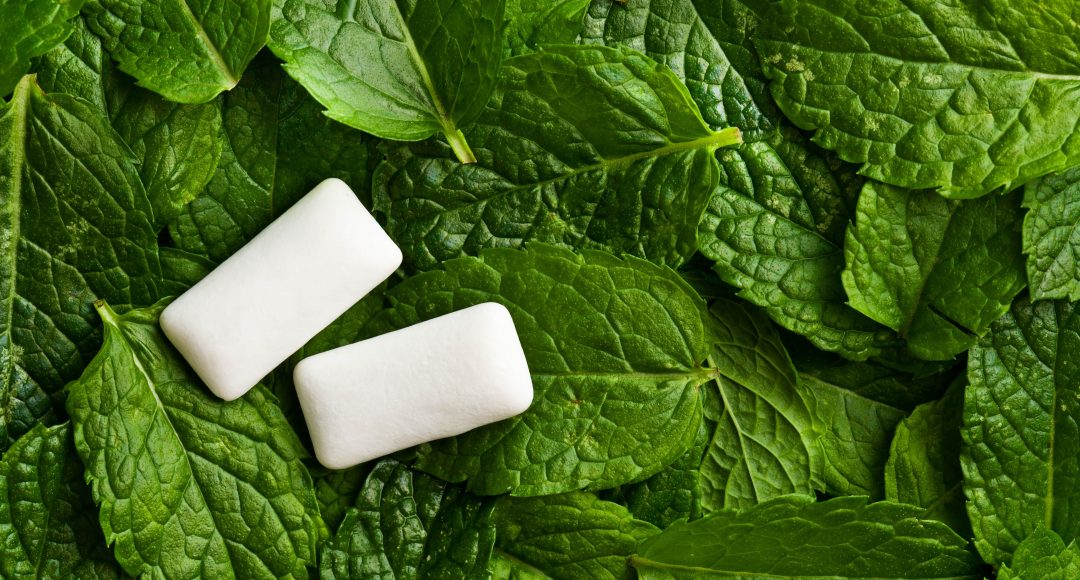 “He counts the number of the stars; He gives names to all of them. Great is our Lord and abundant in strength; His understanding is infinite” (Psalm 147:4-5).

S omewhat amused as I write today, I am opening a fresh, conveniently packaged Truth or Dare spearmint chewing gum box as I travel to do a student event at the University of Nebraska. As I read this amazing Psalm 147, which is fully devoted to God’s infinite, overshadowing greatness and sovereignty, the sliding lid of the gum package reads in large, bold letters, “Your game, your rules.” Hmm … Pondering that for a minute: “My game, my rules.” The gum’s not bad … but the philosophy? Tonight (as it is every night), as we present “The Cross” to the exuberant crowd of students, we will, by God’s continually overflowing, amazing grace, see hundreds of students coming to the cross with small, white cards on which they have written “confessions to God.” As we build the 12-foot cross, we will nail those cards to it in symbolism of Jesus’ blood covering the countless sins that have been entrusted to His forgiving heart.

The cards are always raw and brutally honest. The burdens the students bring to the events are both sad and horrific: pornographic addition, anger, bitterness, rape, abortion, sexual sins of all kinds, degrees of degradation, lust, murder, self-mutilation, attempted suicide. The list is seemingly endless.

In concert, all the sins add up to the motto on the pack of gum I chew today, “Your game, your rules.” This motto is without a doubt the call of this generation. It is a lie of lies and permeates culture as a call unto death.

In his bestselling book The Closing of the American Mind, Allan Bloom presents the core foundation to this tragic cultural downfall: “There is one thing that a college professor can be absolutely certain of for every incoming freshman that comes into his classroom, and that is the belief that truth is relative” (emphasis added).

In stark contrast, in this psalm the writer speaks boldly to the opposite worldview and foundation for living: “It is God’s game. It is God’s rules.” It may not sell much gum, but my, how it springs forth fulfilling life and life eternal!

“He counts the number of the stars; He gives names to all of them. Great is our Lord and abundant in strength; His understanding is infinite” (Psalm 147:4-5). 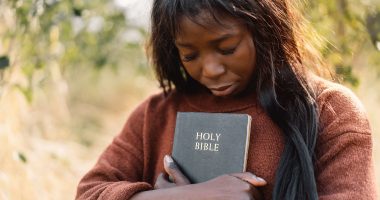 David, a Man of Praise 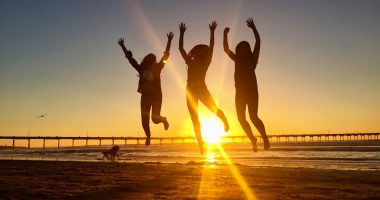 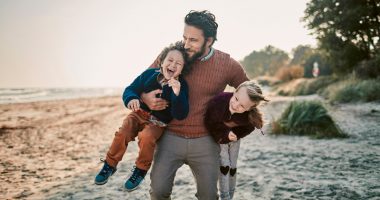