To a baby girl, it’s her mother’s arms.

To a mom, it’s being surrounded by a loving family.

To a musician, it’s a quiet, secluded room to write in.

To an artist, it’s a remote mountain waterfall.

To a lost lamb, it’s in the safekeeping of his shepherd.

To King David in his boyhood, it was the big, starry sky above. As a young man, it was an unknown, rocky cave hiding him safely from an angry King Saul. In his latter years, it was his walled city.

Everybody needs a refuge. Without one, life can be a frightening experience.

In an ever deepening, intimate, abiding relationship with Jesus, a Christ-follower who stays in fellowship with “the Great Shepherd of the Sheep” is never without a refuge. Never!

Forgive me for dropping names, but the point of the story is worth the risk. I was fortunate to have a couple of warm chats with America’s 43rd president, George W. Bush. That man is one of the most-sincere, kind-hearted, and humble individuals on an interpersonal level I’ve ever met.

He often retreated at Camp David with his wife and closest advisors during his eight-year term in the White House. He also loved to join his mom and dad on occasion at their getaway in Kennebunkport, Maine, on the Atlantic coast. And he certainly loved a few days away from the Oval Office on getaways to his ranch in Crawford, Texas.

But, as the most-powerful man in the world, his refuge–his only truly safe and 100 percent-trusted shelter–was his prayer time, his Bible time, and his morning devotionals in the Oswald Chambers book My Utmost for His Highest, which he read almost every morning.

With the most-powerful army, air force, marines, navy, and coast guard in the world readily deployed with a mere phone call, that man was painfully aware that there is no true refuge except for the place Isaiah described so vividly: 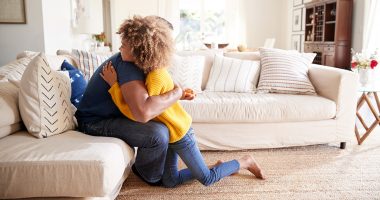 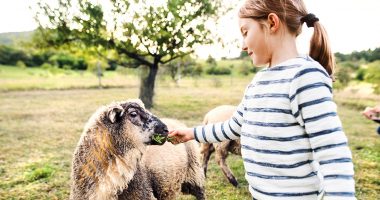 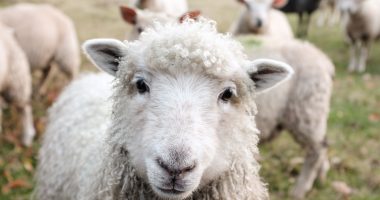 The Rod of the Shepherd