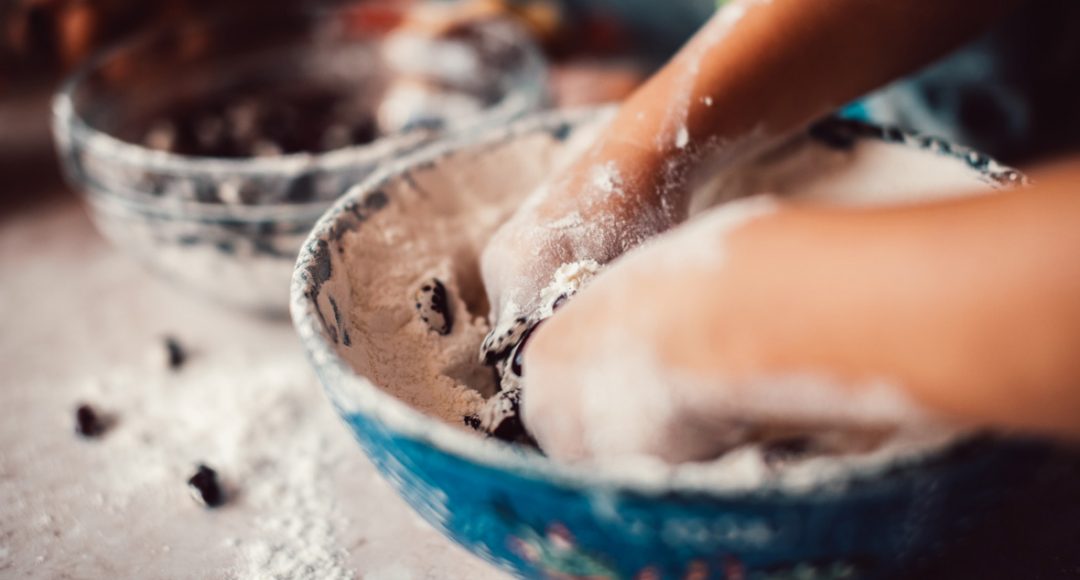 “For the Lord is righteous, He loves righteousness; the upright will behold His face ” (Psalm 11:7) .

For 3500 years, the Hebrew nation sacrificed only unblemished lambs on the day of Passover celebration. Is it any wonder that when The Lamb was being sacrificed for the sins of all mankind, He too would be found “not guilty” and worthy of the ultimate sacrifice for our salvation?

In Exodus 12:5, God speaks to Moses as he prepares for the last of the ten plagues that would be used to convince the Pharaoh of Egypt to set God’s people free from 400 years of bondage. God’s instructions to Moses are well known throughout all Judaism and the Christian faith. For God to grant mercy on a Hebrew household from an overnight plague that would kill all the firstborn throughout Egypt, each participating Hebrew family would need to sacrifice an unblemished lamb and place the blood of the lamb over the doorposts of the home as a sign to God that the house had faith in God’s command to Moses. This “Passover” night was celebrated by the Hebrew nation each year from that day forward.

The day of Jesus crucifixion some 3500 years later was the day before Passover when the sacrificial lambs were being examined by the high priest for the Passover sacrifice. It was indeed no coincidence that as the lambs of sacrifice were being proclaimed “unblemished” by the high priest, The One, true sacrificial Lamb was being examined by Pontius Pilate. It was then, after examining Jesus, that Pilate publicly proclaimed in John 19:4 (KJV), “

“In the vast expanse of stars, planets and darkness, the shepherd sees the signature of God as the Creator displays His wonder in the giant billboard in the sky.”
Behold, I am bringing Him out to you so that you may know that I find no guilt in Him.”

1. Jeremiah 23:6 – “In His days Judah will be saved, and Israel will dwell securely; and this is His name by which He will be called, ‘the Lord our righteousness.’”
Define righteousness as it relates to God. Give at least three synonyms for righteousness as each one describes God’s attributes.

4. Romans 4:3 -“ For what does the Scripture say?‘Abraham believed God,and it was credited to him as righteousness. ’”
What role does faith play in the imputation and gifting of God’s righteousness upon a believer?

John13:15 – “For I gave you an example that you also should do as I did to you.”
From today’s scripture, how does THE Shepherd inspire you to shepherd your flock?

Psalm 11:7.“For the Lord is righteous, He loves righteousness; the upright will behold His face” 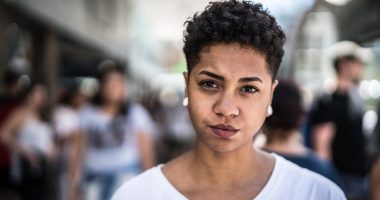 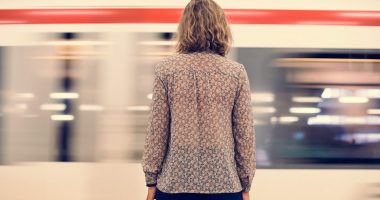