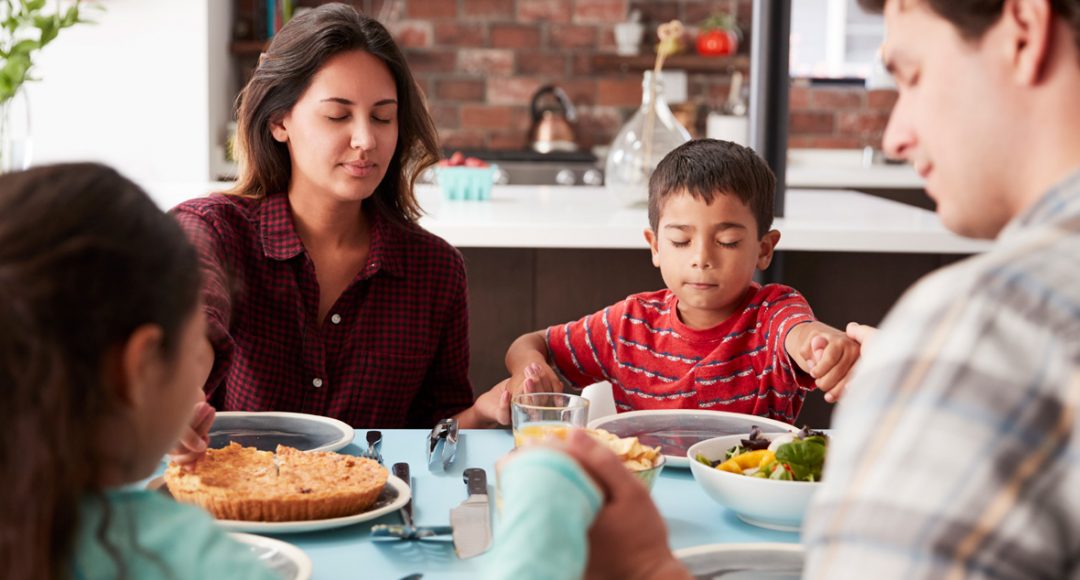 “Oh, give ear, Shepherd of Israel, You who lead Joseph like a flock; You who are enthroned above the cherubim, shine forth” (Psalm 80:1).

“O Lord, our Lord, how majestic is Your name in all the earth, Who have displayed Your splendor above the heavens” (Psalm 8:1). 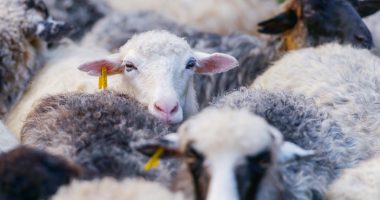 The Enemy of the Flock