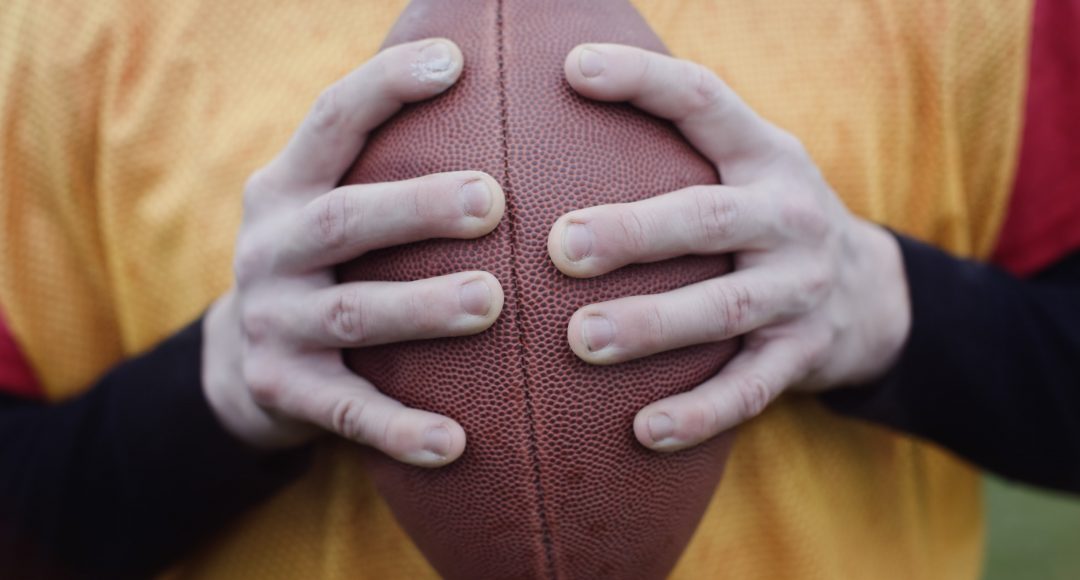 “Who will stand up for me against evildoers? Who will take his stand for me against those who do wickedness? If the Lord had not been my help, my soul would soon have dwelt in the abode of silence” (Psalm 94:16-17).

T he keenly talented veteran quarterback Alex Smith suffered a season-ending injury when the Houston Texans’ 288-pound defensive end, J.J. Watt, and 183-pound blitzing cornerback, Kareem Jackson, sacked Smith with 7 minutes 43 seconds left in the third quarter of a November 18, 2018, game. Smith broke both the tibia and fibula of his right leg when all 471 pounds of Watt and Jackson crushed his quaking body.

The injury occurred 33 years to the day after then-Redskins quarterback Joe Theismann suffered a career-ending injury in a game against the New York Giants. Theismann’s injury occurred during a Monday night game in 1985.

Theismann’s fateful moment happened on a “flea flicker” play as the Giants’ linebackers Lawrence Taylor and Harry Carson blitzed and crushed Theismann to the ground. Theismann said it sounded like two muzzled gunshots when his tibia and fibula snapped under the grip of the 240-pound raging body of perhaps the most-feared defenseman in the NFL, Lawrence Taylor. From that point forward, NFL owners began to allot millions of dollars to those who defend the priceless safety of their quarterbacks, the left and right offensive tackles.

The left tackle is often the second-highest-paid player on the team. These 300-pound giants pull in salaries in excess of $10 million per season. The Tennessee Titans recently signed a five-year deal worth $80 million with left tackle Taylor Lewan.

Defending the quarterback of an NFL team costs a team tens of millions of dollars. Defending you and I cost God the life of His Son. 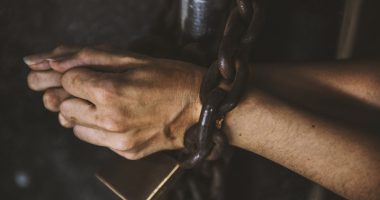 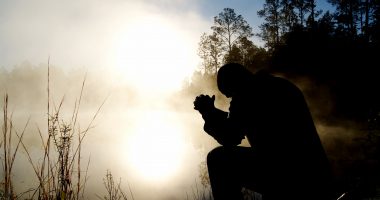 The Fear of God 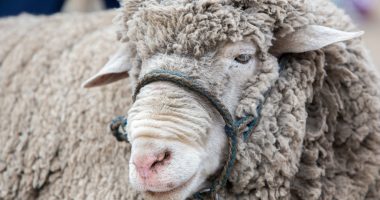