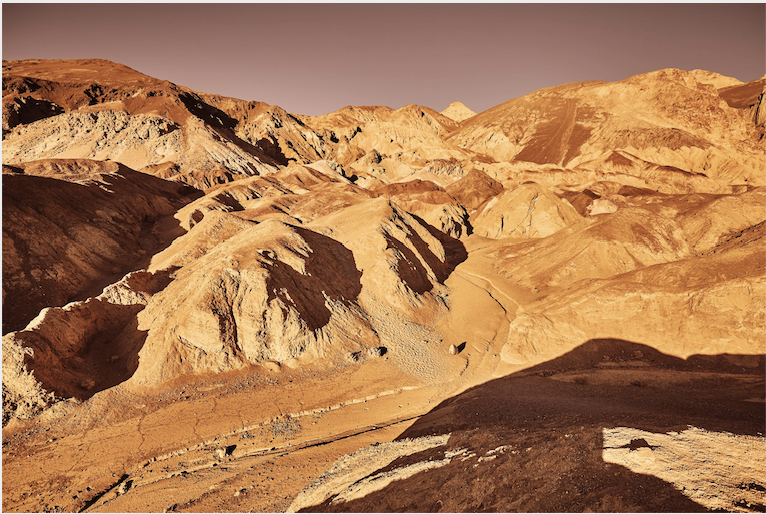 “Seek the Lord and His strength; seek His face continually. Remember His wonders which He has done, His marvels and the judgments uttered by His mouth” (Psalm 105:4-5).

When God makes a covenant, He seals it in blood. When God gives a promise, He stakes the life of His Son on that promise.

History testifies to the day God made a covenant with Abraham that “the land of the Canaanites” would always belong to His people, the Hebrew nation. Much like the timing of the promises He makes you and me today, the Jews were unaware of God’s greater plan in fulfilling that promise. As an old Southern Baptist preacher testified one Sunday morning in his small, rural church, “God may not get there when you want Him to, but He’ll be there right on time.”

Psalm 105 is a great historical remembrance of the flight of Joseph and the 400-year plight of God’s people in Egyptian bondage. As God disciplined and cleansed His people and subsequently demonstrated His mighty wonders in the Jews’ “liberation drama,” He brought His people back to their land. A second exile of 70 years began in 605 BC, and a third diaspora of 1,900 years started in AD 67. Then, against all odds, Israel militarily reclaimed its land in 1948. Today, the sovereign nation remains one of the top five most-powerful countries in the world.

“Seek the Lord and His strength; seek His face continually. Remember His wonders which He has done, His marvels and the judgments uttered by His mouth” (Psalm 105:4-5). 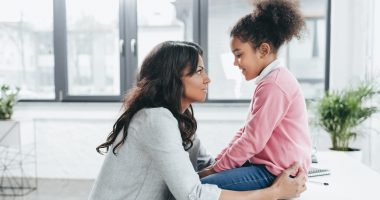 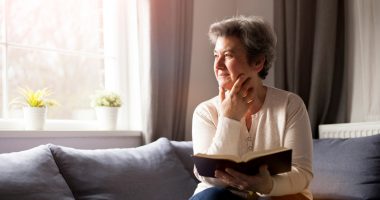