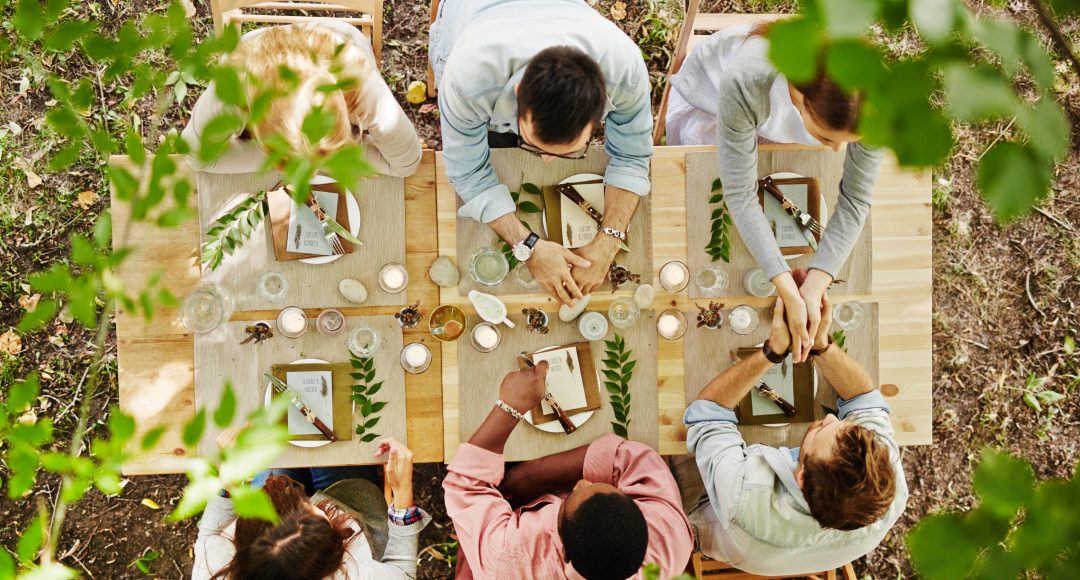 I come around once a year. I am an idea with a touch of American history. I am mentioned 114 times in Scripture. My Hebrew name is Yadah. My Greek name is Eucharistia. I have a holiday named after me. I’m usually associated with pilgrims, turkey, dressing, and cranberry sauce. According to the National Turkey Federation, my holiday will cost 45 million turkeys their lives each year!

I was first celebrated in America in the year 1621. There were about 50 European settlers and around 90 Native Americans who attended the three-day feast. I was declared a legal holiday by President Abraham Lincoln in 1863.

One fine day Jesus healed ten lepers. Only one returned to invoke my name to the One who so graciously saved their lives from shame and rejection.

One out of ten is actually not bad considering that the vast majority of Americans whine about what’s wrong with their lives rather than thanking God for their countless blessings! Most Americans talk about the inconsistency of weather conditions far more often than recalling how good God is to us. Just think … when someone asks how you’re doing, you say, “Fine.” But to just make you “fine,” God has to coordinate in harmonious perfection your 11 organ systems, 206 bones, 656 muscles, the 20,000 breaths that fill your lungs each day, the 115,200 daily beats of your heart, the 100 billion neurons in your brain, the 37.2 trillion cells in your body, etc., etc., etc.

Who am I? You guessed it, Thanksgiving!

If you woke up today with only the things you thanked God for yesterday, what would you have to start your day with?

“For the Lord is a great God and a great King above all gods, in whose hand are the depths of the earth, the peaks of the mountains are His also. The sea is His, for it was He who made it, and His hands formed the dry land. Come, let us worship and bow down, let us kneel before the Lord our Maker” (Psalm 95:3-6).

The Humility of the Lamb 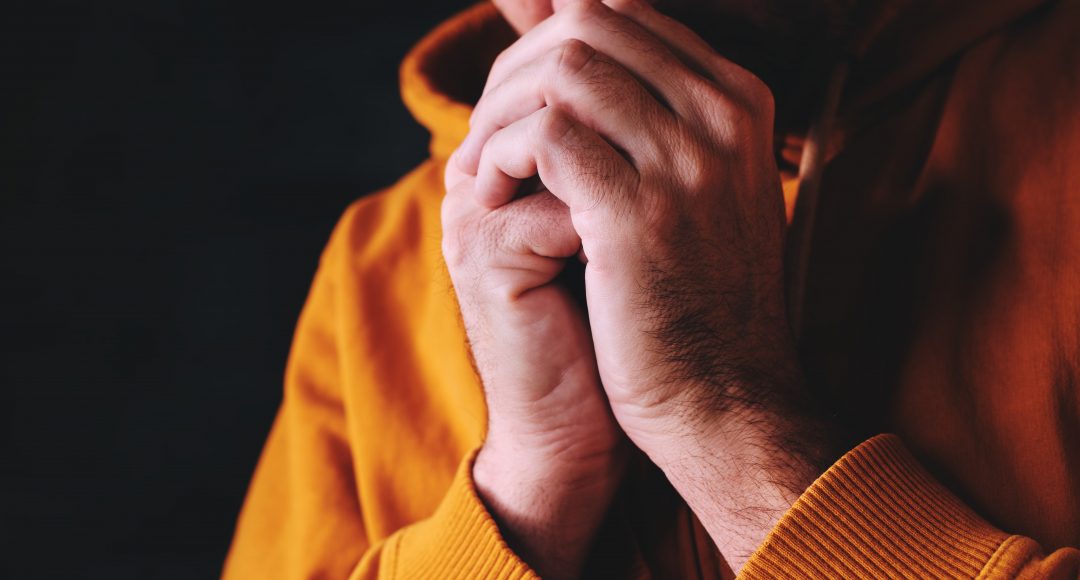 “He raises the poor from the dust and lifts the needy from the ash heap, to make them sit with princes, with the princes of His people” (Psalm 113:7-8).

T he wealthiest man who ever lived was Saint Francis of Assisi, because when he gave away everything, all the world was his. One of the most-quoted and -admired men who ever lived, Francis said, “God could not have chosen anyone less qualified, or more of a sinner, than myself. And so, for this wonderful work He intends to perform through us, He selected me–for God always chooses the weak and the absurd, and those who count for nothing.”

END_OF_DOCUMENT_TOKEN_TO_BE_REPLACED

David, a Man of Praise