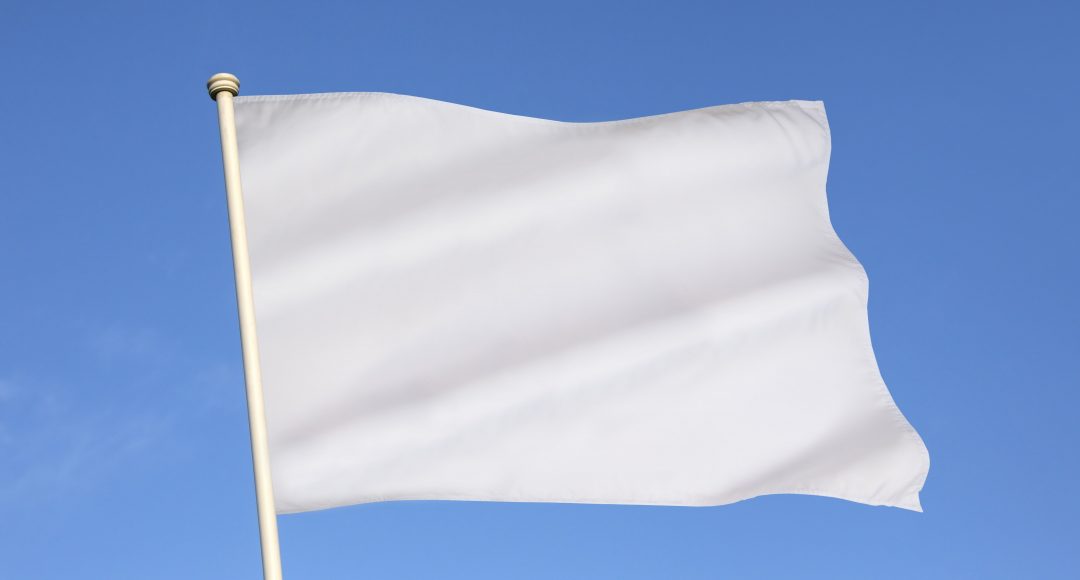 “Behold, how good and how pleasant it is for brothers to dwell together in unity” (Psalm 133:1).

On December 22, 1944, at approximately 11:30 A.M., four German soldiers waving two white peace flags approached General Anthony McAuliffe, senior commanding officer of the U.S. 101st Airborne Division, who had just secured the town of Bastogne, Belgium, during the pivotal Battle of the Bulge in the closing days of World War II.

The following note was given to the American commander from German General Heinrich Freiherr von Lüttwitz as 54,000 soldiers from seven divisions of the German army surrounded the highly outnumbered 101st Airborne, with its 11,000 “nitty gritty” fighting soldiers, and only 11,000 other American fighters:

END_OF_DOCUMENT_TOKEN_TO_BE_REPLACED 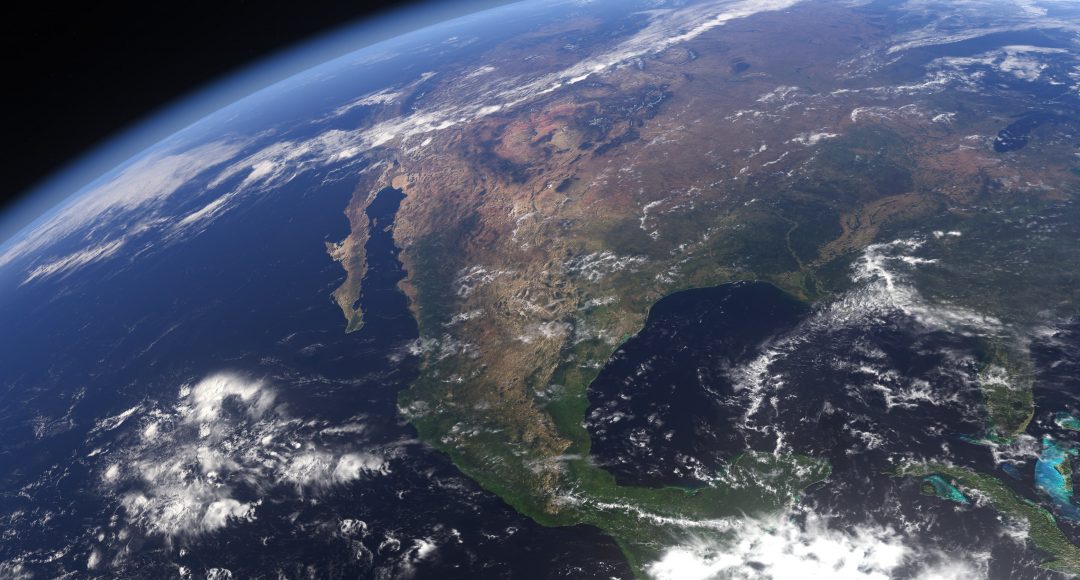 From the vantage point of a space traveler orbiting our moon 235,000 miles from the earth, our planet is a beautiful sight to behold! But viewing our planetary home from our sun is a bit less impressive. From that vantage point, only 93 million miles away, planet earth is only a shiny, blue dot in a vast, starry sky. But if you travel only 4.2 light years to our nearest star system, Alpha Centauri, the earth is invisible to the naked eye. From that point of view, the small, blue dot in the cosmos has completely vanished. In terms of cosmic vastness and architectural structure, our planet is less significant than a grain of sand on an endless ocean beach.